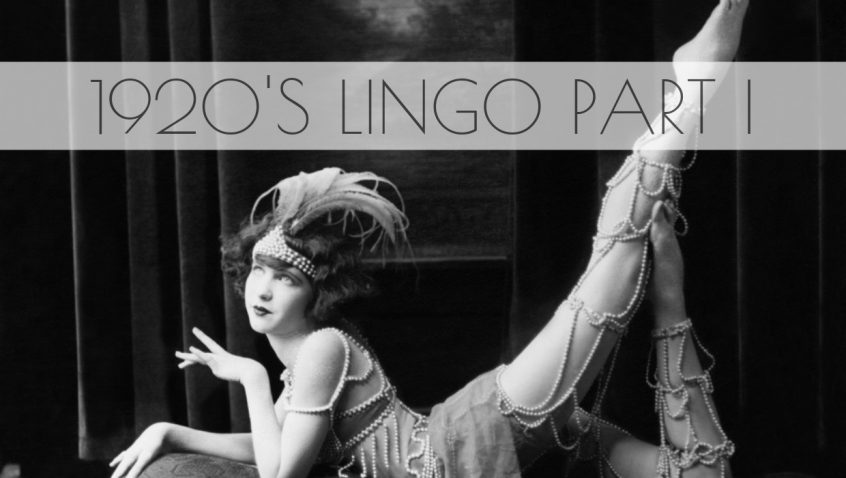 The roaring 20’s. A time of flappers, gangsters, and speakeasies. Words were much more evocative then, weren’t they? They sparked just the right image and emotion. They captured just the right meaning. Why else would we still be stuck on them today?

My current work in progress, FLUX, has an on the level character who lived through prohibition and loves to spill about his time in juice joints chasing dames. In learning more about him, I’ve picked up on some fantastic new words and sayings. I’ve compiled a comprehensive list I’ll be sharing over several posts. Be on the lookout for part II in the coming week.

If you don’t know nothing from nothing about 1920’s slang, then grab a cup of Joe and sit back and relax. 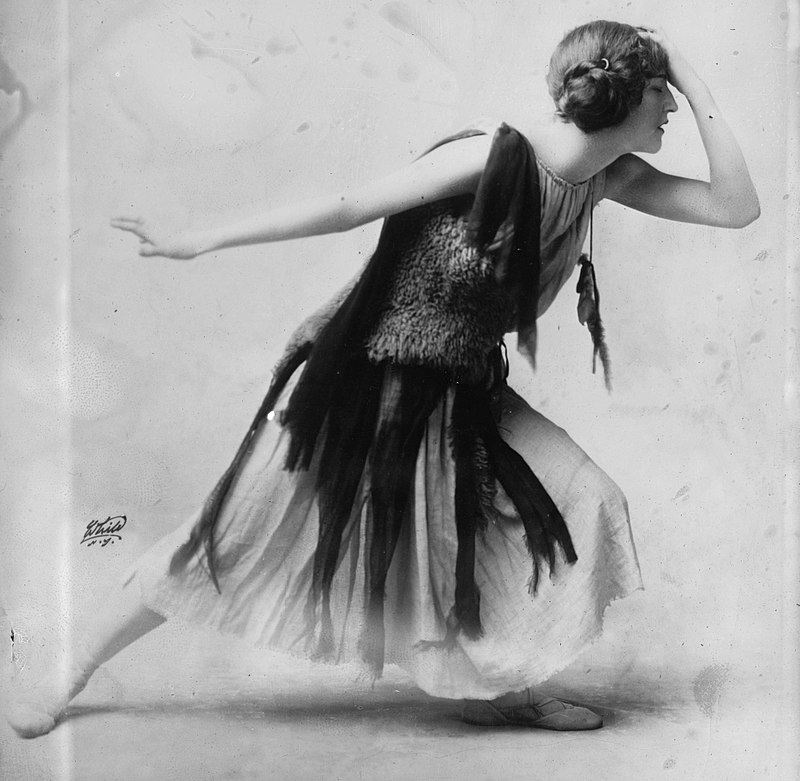