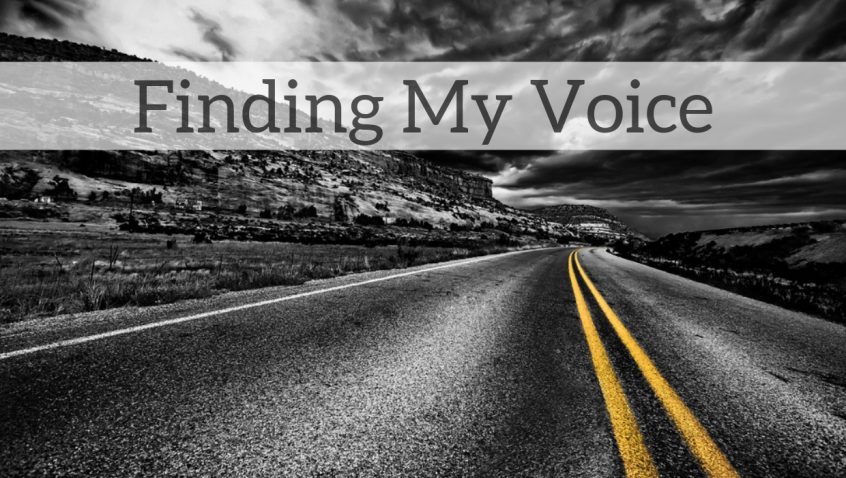 Nothing is ever really lost, or can be lost,
No birth, identity, form—no object of the world.
Nor life, nor force, nor any visible thing;
Appearance must not foil, nor shifted sphere confuse thy brain.
Ample are time and space—ample the fields of Nature.
The body, sluggish, aged, cold—the embers left from earlier fires,
The light in the eye grown dim, shall duly flame again;
The sun now low in the west rises for mornings and for noons continual;
To frozen clods ever the spring’s invisible law returns,
With grass and flowers and summer fruits and corn.

It’s been a minute since I blogged. Thanks to my lovely kick-in-the-pants friends, Elizabeth Isaacs and LK Griffie, I’m slowly emerging from my cocoon like a butterfly, different but the same.

I’ve experienced more big changes over the past few years than the whole of my life combined. As unlikely as a caterpillar becoming a butterfly, many of the challenges I faced were seemingly impossible. I lost myself in the darkness of change, at a loss for how I would ever escape a situation that had me wrapped so tightly, it felt like I might suffocate.

My 1st marriage ended, but God in His infinite goodness knew exactly what I needed. He sent me a man who loves me with the kind of crazy love I once thought only existed in novels. Every day, he finds just the right way to love me, to encourage me, and help throw away a few more pieces of that cocoon I have a tendency hold onto.

The Beau (as I lovingly dubbed him while we were dating. I refuse to call him anything else. He will always be my Beau.) and I have been through changes of our own over the years. We’ve moved through 3 states, and traveled even more. He’ surprised me with trips all over North and Central America, showing me parts of the world I’d only ever seen in pictures. He invested all that he is to feed the heart that longs for connection, the heart that was lost to chaos for so many years but more so, just lost.

As Whitman so eloquently put it, though, “Nothing is ever really lost, or can be lost…”

Somewhere, amidst all the craziness, I realized I wasn’t lost anymore. I wasn’t stuck in the cocoon of expectation; I was only growing, becoming more myself, and rediscovering my voice. Don’t mistake me. It still takes effort on my part. Even now, I have to make a conscious effort to focus on being me–to put aside all the pressure from the past and concentrate on being me–and it’s not always easy. Some days those doubts creep back in, telling me I’m simply another statistic, another indistinguishable voice in the crowd. Some days I succumb to the pressure of what is working for everyone else vs what works for me.

But little by little, Hope emerges, sometimes covered in dust and clawing its way out, but nevertheless we persist, because your voice matters. 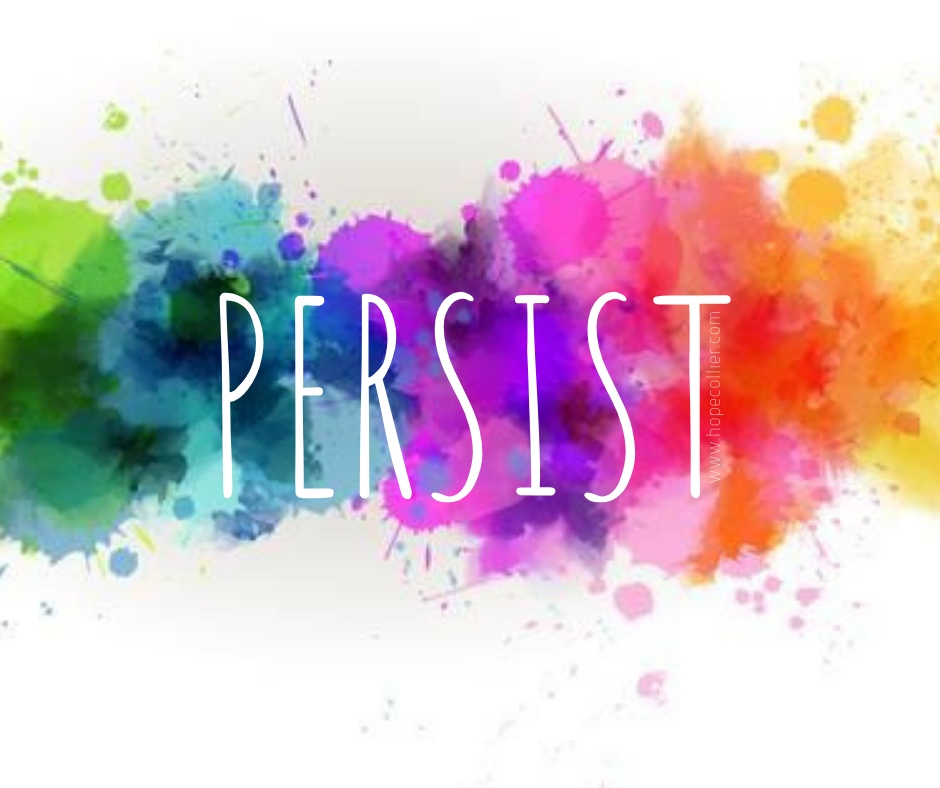 2 Comments on “Finding My Voice.”